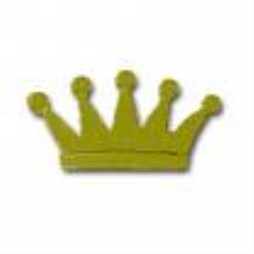 Who shall be crowned “King of the Metro”?

Man, oh man! The Metro Conference Track & Field Championships boys’ 100, 200 and 400 meter sprint races and the 400 and 1600 relays at Harry A. Burke Stadium will involve some straight out old-fashioned O.K. Corral type shootouts to determine who will be crowned “King of the Metro” in each event.

Below are the top contenders for the boys sprint races along with some analysis and my picks to win the events–none of which I feel too comfortable with:

Burke, Central, Papillion-La Vista South, Papillion, or North, anyone of these teams is capable  of winning this event.

This 400 Relay is a show stopper: It will be a great race; the outcome decided by two factors: 1.Team health. 2. Exchanges. The most healthy team on that day that has the best exchanges will win this event.  Right now, North looks to be leading the pack with its Class A leading time of 42.45. But that doesn’t help me to decide who to pick as the winner–it’s just too close to call.

Another great relay competition: Westside,Burke,North and Millard West are the front runners to win this race. The eventual winner will come down to the same 2 factors I mentioned in the 400 relay plus–who will be the actual members on the relay. However, if Burke puts their best team out there, I have to give them the edge in this contest.