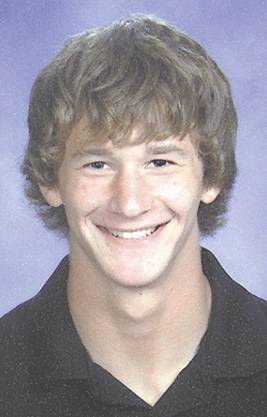 Pictured at left, Howells’ Clint Belina–without a doubt–put up the most impressive numbers out of all the first team selections: Belina amassed over 6,600 rushing yards in his career. The 6-foot-2-inch, 205-pounder toted the rock for 2,674 yards this season, averaging an astonishing 12,5 yards a carry. Despite these prolific numbers, Belina made Super State First Team as an athlete on defense. Hmm!

Finally, it was good to see Omaha Burke’s Lavant Moore  rise from near obscurity last season to become a lock as a First Team Super State selection. The kid has great, soft hands and he will fight to catch anything thrown near him. If this young man keeps improving we will hear from him again at the college level and perhaps beyond–he is that talented.  Only grades stand between Moore and a D-IA offer.